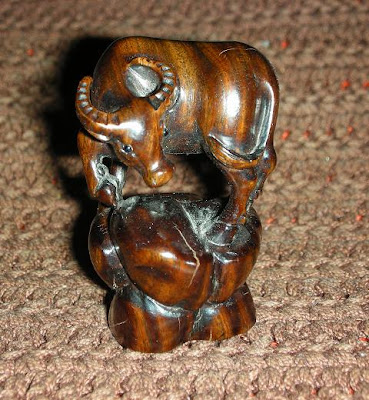 **don't be cheap, buy them ALL.
Posted by Mysterion