Mark of the GOP Beast 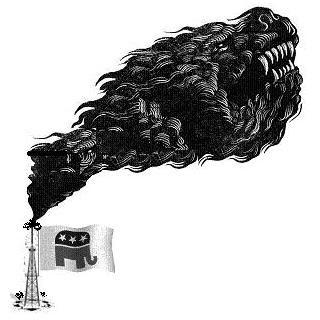 The GOP has been looking for additional ways to give us the shaft - and they found a huge one. It's the old gulf oil lube.

They have used this rub before, but never so effectively.

If YOU ever vote for another republican, this is just for YOU. 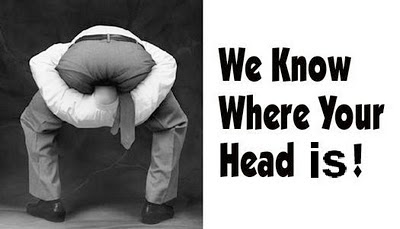 The GOP will be sending their poisonous message up the liberal east coast... 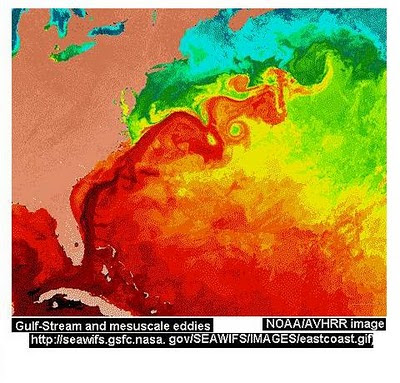 click on the picture for a full view
Posted by Mysterion No comments:

Eve and Adam were certainly not the only humans who lived in these areas of Africa during those times. The human genome still contains many genetic traits of their contemporaries. Humanity's most recent common ancestors (MCRA) are identifiable because their traces survived by chance in small pieces of DNA that are passed down gender lines nearly unaltered from one generation to the next.

There were many failed species of humans that, because of where they lived and when they lived, were pushed out of existence. Those groups were the lucky ones. For them, the suffering is over.

Human Migration is more complex. So is the volcanic winter and population bottleneck. And there is an alternate parallel evolution theory to consider. However, that was then and this is now. We are here and they either aren't or, through the process of reincarnation, are here with us. Ida is dead and gone. Either way, it just doesn't matter (at least, not to me).

I just wanted to repost the EIGHT tribes of humanity graphic. At the center of it all is Africa, not Eden.
So why did you read this? Slow day? Actually, that also doesn't matter.
Posted by Mysterion No comments: