If America's founding fathers were anything, they were critical thinkers.

Old Ben Franklin was at the top of his game when America was being hatched. 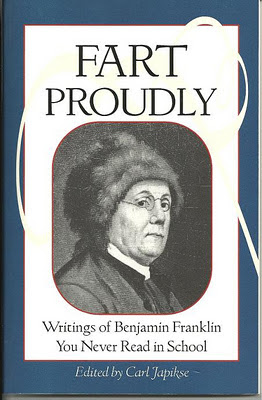 Some of his most creative writings - as published in the Pennsylvania Gazette or Poor Richard's Almanack - were collected in the above book which I recommend to everyone who is not recovering from a recent surgery.

An excerpt is posted for your edification. Click on each image for a larger view. 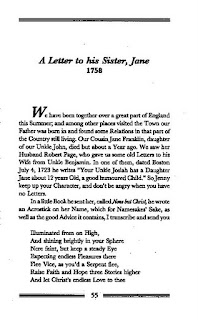 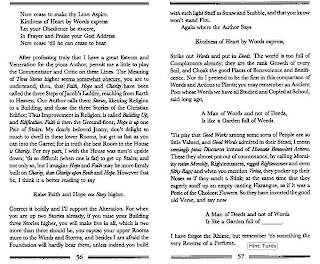 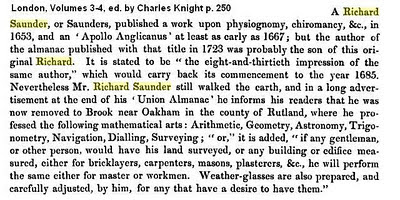 Note the "year of publication" above. From the beginning, Franklin was making a parody of both the "errors in astrology" and "since the creation" beliefs.
Posted by Mysterion