We need to lay a foundation by first reading: "Jesus killed Mohammed: The crusade for a Christian military."

Next, before I react further, we need to read the reaction of another, non-Buddhist, commenter. It is here: Among military chaplains, fundamentalism is taking hold

This is a serious matter. The very first amendment to the Constitution of the United States of America guarantees us BOTH the freedom of religion and the freedom from religion.

Recently, a friend returned from Nepal and he brought me this Buddhist Shrine. It is from Tibet where religion is contrary to the law of China. People live in fear of being discovered. Some in Islam (Northern India, Pakistan) demand conversion (to Islam) or death (of the infidel). Here's a picture: 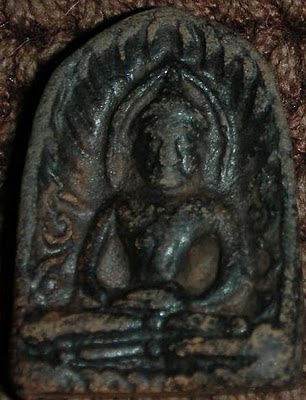 Here is another picture of that same shrine (next to a dime). 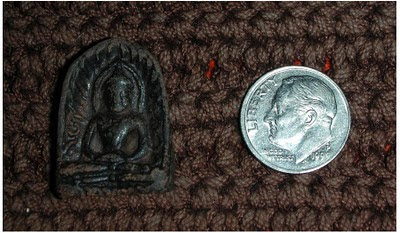 Think on this. "Whay is the difference between fundamentalism and militant stupidity?" Is it a big difference? I seriously doubt a difference.
Posted by Mysterion No comments: 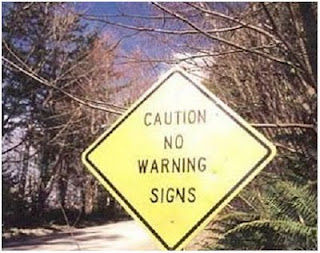 Teabonics is a new language. These folks just ain't gonna get it nohow! 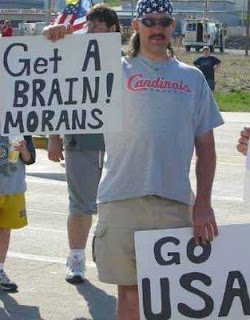 Some Politicians go along with these folks! 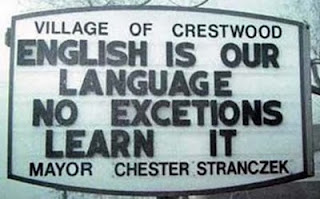 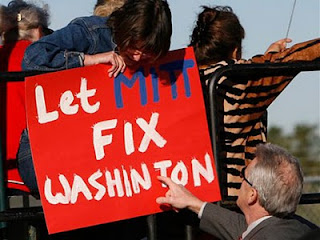 And the Religious Right-wing nuts are in the mix. 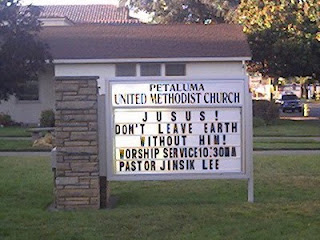 If you think there is an easy way out, I have some bad news: 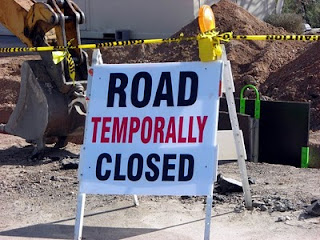 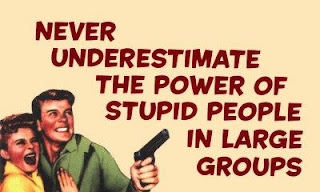