I am not saying the trumpster in the dumpster is "Crazy as a peach orchard boar.” There are hundreds, even thousands that MIGHT say that, but I am not one of them. Not this week. Some in congress - democrats among them - are calling for Peaches, by Georgia! 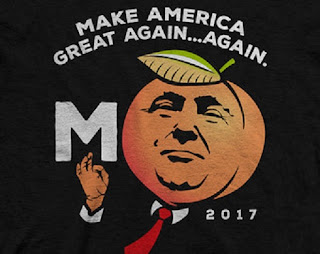 We certainly have a peach of a president! 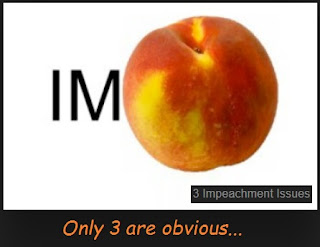 It is finally starting to sink in that the trumpster in the dumpster is not now, and has never been, fit to fill the office of the presidency. Rotten peaches in Georgia, another rotten peach awaiting impeachment. We are in a pickle! Pickles and peaches do not a delicious sandwich make. Try it! 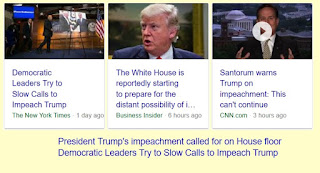 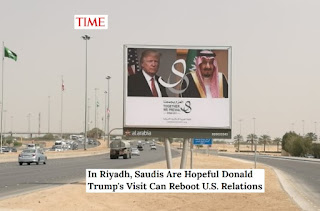 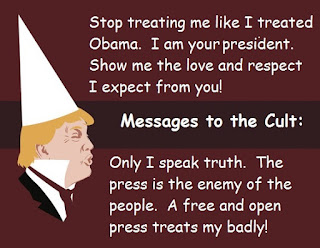 Trump will not testify before any congressional committee! He might reveal his true self unto them. 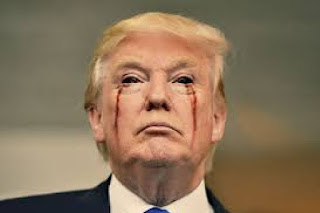 It is up to the fools to be fooled by the trumpster in the dumpster. In 2011, Donald Trump began to question President Obama’s birthplace aloud in television interviews. “I’m starting to think that he was not born here,” he said at the time. In 2012, he took to Twitter to declare that “an ‘extremely credible source’” had called his office to inform him that Mr. Obama’s birth certificate was “a fraud.” 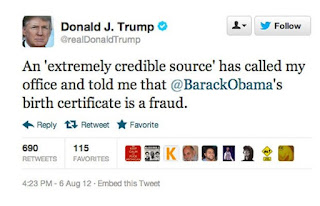 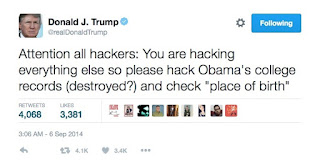 Mr. Obama’s citizenship was never in question. No credible evidence ever suggested otherwise. 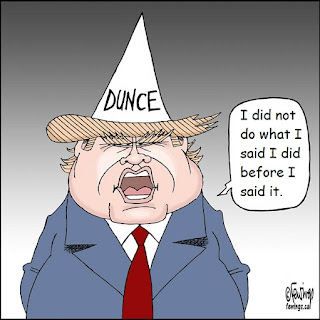 However, the complete and utter lack on candor from Trump is only now surfacing in the general population. 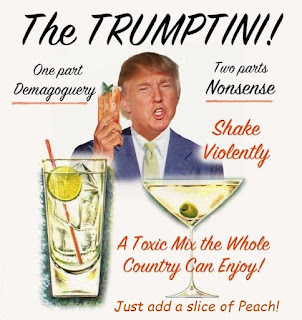 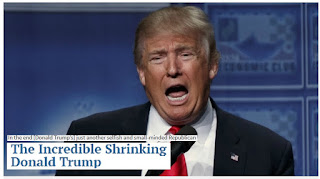 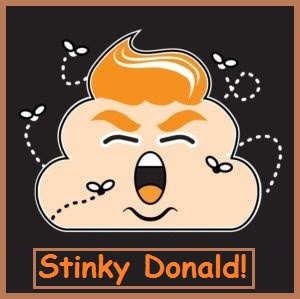 
the definition is HERE

Virtually everyone associated with the trumpster in the dumpster has LOST.

If the trumpster in the dumpster wants to be diplomatic on his trip, he'd better take a diplomat.

If the trumpster in the dumpster expects to gather intelligence on this trip, then he'd better take someone with a brain. 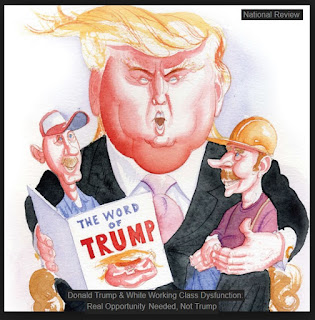 To PRESS the point 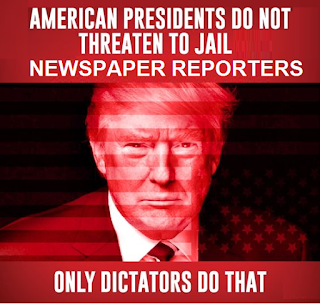 For Trump Cult Members, a dicktater is: 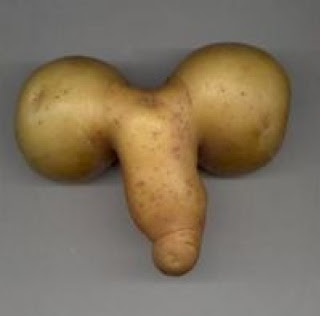 and a dictator is: 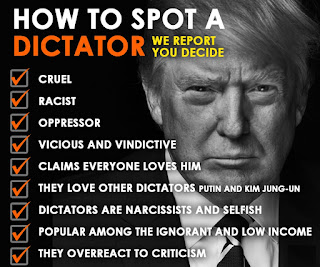 The BIG question is this: "Is Trump a Russian mole?" 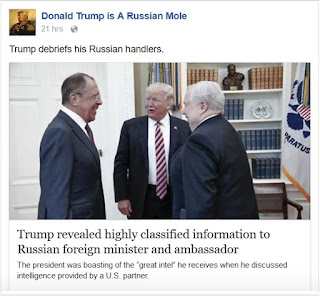 Again, for Trump followers to see the SIMPLE issue:

or is the trumpster in the dumpster just a retard? I am neither the first nor the only person to ask this serious question. 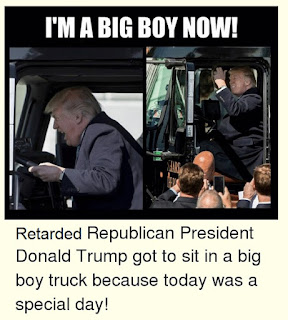 I tend to lean toward thinking that the trumpster in the dumpster is socially, politically, developmentally retarded.

If you think about it for a few days, things start to show a pattern. 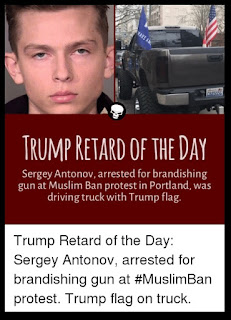 In this way, we can be "compassionate" to the flock of retards that support the trumpster in the dumpster. 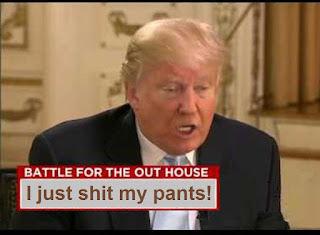 Socially, politically, and developmentally speaking, the trumpster in the dumpster just keeps shitting his pants. 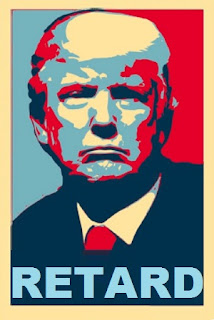 As previously mentioned, the consolation prize for staying home at the political carnival in 2016 spoke at the Fall-Well school. The nut never falls fat from the trunk of the tree... Rep. Raúl R. Labrador is a corporate lapdog who cares about his donors' wallets more than his voters' lives. This Congressman actually said that 'Nobody Dies’ From Lack Of Healthcare. 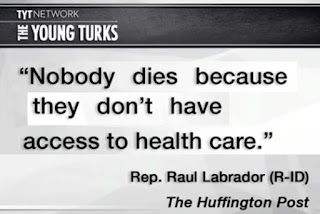 O.K. So fools voted republican'ts in and now many among them are going to suffer from lack of healthcare and die for the lack of it. 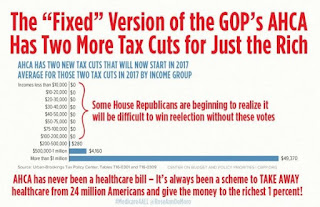 At least RussiaGate is distracting SOME in the media at the moment. 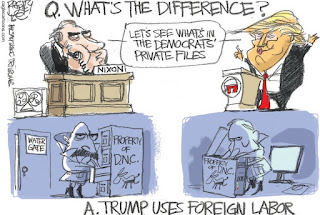 Donald Trump hired illegal workers "from Poland and he had to pay a million dollars or so in a judgment." — Marco Rubio on Thursday, February 25th, 2016, GOP primary debate And now, the trumpster in the dumpster is sticking it to the rich... 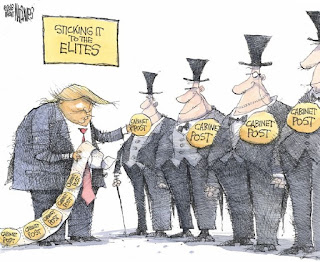