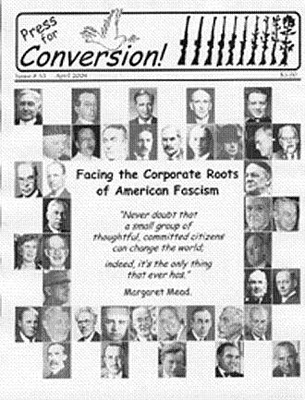 This week I was again reminded about how people find comfort in ignorance. The way this works is that the painful realities found in history are somewhat (if not completely) sanitized so that the current generation is 'protected' from the painful truth. 'We' are no different from 'the others'...

But people who do not learn the lessons in history are condemned to relearn them. And the corporatism which led to WWII is just part of what I an writing about.

'Fascism will come wrapped in a flag and carrying a Bible.' -- Sinclair Lewis, 1935.

The Emperor’s New Clothes speaks for itself.

Have you ever read: “Children, look there! The Man who hangs on the Cross was one of the greatest enemies of the Jews of all time. He knew the Jews in all their corruption and meanness... Because this Man knew the Jews, because He proclaimed the truth to the world, he had to die. Hence the Jews murdered Him. ...And in a similar way they have killed many others who had the courage to tell the truth about the Jews. Always remember these things, children. When you see the Cross, think of the terrible murder by the Jews on Golgotha.” (?) 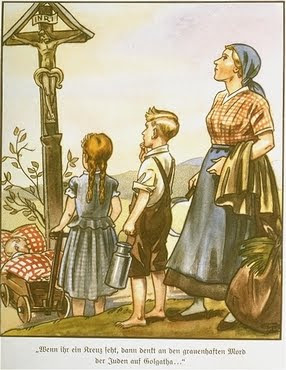 Yep, the above cartoon is NAZI propaganda.


Exposing the Legacy of American Corporatism 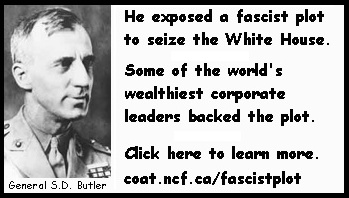 Exposing the Legacy of American Corporatism
Posted by Mysterion No comments:

The Buddha - as seen on TV! 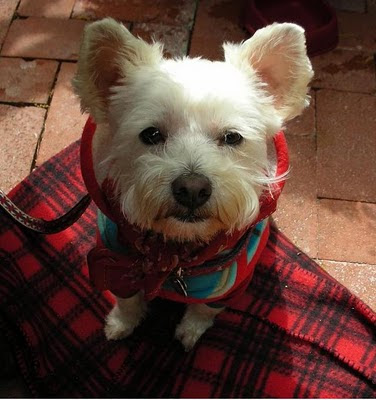 The cute little doggie...
Posted by Mysterion No comments: