If you are standing in the Northern Hemisphere and looking at Polaris, the sky appears to rotate counter clockwise. That is because the Earth is rotating toward the East.

You see, the sun does not come up in the East, the horizon goes down.

Who was Milutin Milankovitch and why should we care? I don't know and we don't care!

Now, back to the topic at hand.

The ancient academic Buddhists put a design in coins [very rare] which represents the apparent rotation of the northern sky. 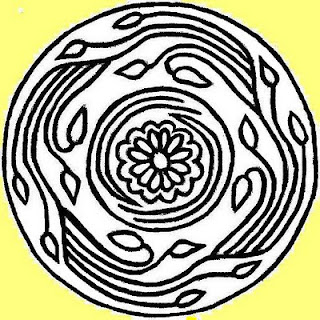 Above is the complete design (reconstructed from my microscopic examination).

Below is a rather good photocopy of the charcoal on parchment facsimile taken in the field (somewhat magnified). 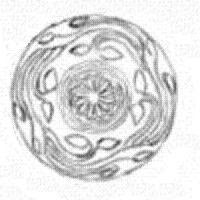 I was put onto the trail of this astronomical representation by a so-so book called "Hamlet's Mill." It remains one of the most rewarding books that I have ever read. However, it it a long and laborious read.

I could throw in something kinky here by mentioning that "Lishu Darling was born a woman, wrote many texts then changed herself into a man via gender bending self initiation and ritual empowerment." But I won't. This post is not, after all, about Unbounded Wholeness. It's about the northern sky at night.

Half Astrology was behind the myth of the Magi. We know that the Manger, with its northern ass ans southern ass, was visited by Jupiter (Dios P'ter - the heavenly father) who seeded us 'Jesus' of IXEUS (the fish man) fame. Born in Pisces. What a concept!

BTW: Who knows how many asses have visited the manger since? Just wondering.

And what do Astrologers have to say about the birth of IXEUS?

What we have (not) is agreement!

You know what they say: "From half-assed beginnings..." 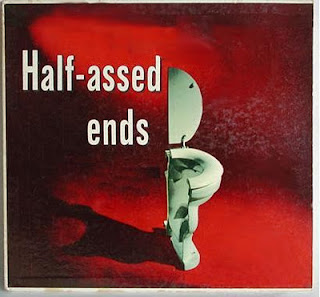 But (not butt) for our coin from Taxila and the Buddhist design? Well, it shows that - at least on a clear night - the Buddhists didn't have their heads in a cloud! Get my point? 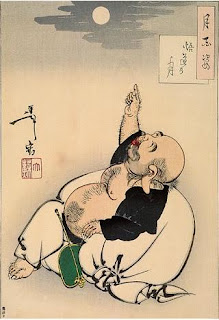