It's no secret (that I have metastasized cancer). And, it's no secret that the new chemotherapy costs $100,000. The AVERAGE cost is $100,000 a year - in the unlikely event you even live that long. There is a remotely related article HERE 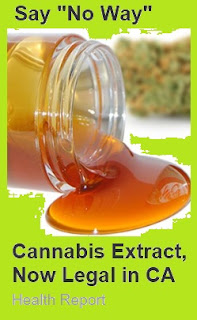 And then, there is the 68 cent solution (actually 54 cents). Delta 9 THC Cannabis and cannabinoids have been shown to damage or kill the cancer cells! The first study was conducted in 1974! Scientific Studies showing that cannabis can kill cancer cells. It has been knows since 1974 that cannabinoids in cannabis such as THC and CBD can kill cancer cells. It should be "against the law!" Nordic version. The price of chemotherapy now routinely reaches $100,000 for a full treatment course. Most insurance covers 80% - you out-of-pocket cost being reduced to $20,000. Accept no substitute. Talk to your oncologist about Delta 9 THC. 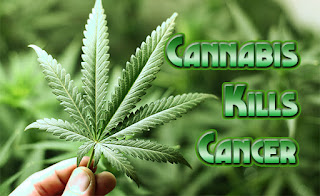 Since the cat is out of the bag, research has been decriminalized. 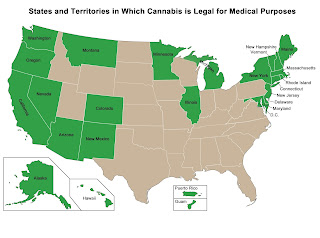 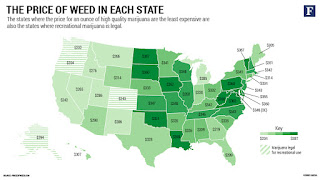 Like Americans going to Canada to reduce the cost of prescribed medications, so to will there be a migration of cancer patients to states with less barbaric options. Weed is expensive where people don't know that Heracles was a dying-rising god. 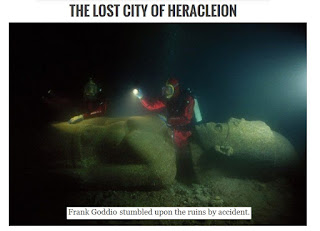 And, the next day it snowed. 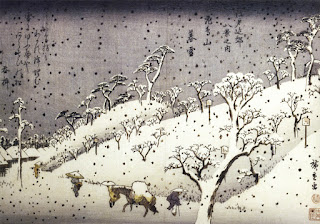 Was the hat straw or was the man? 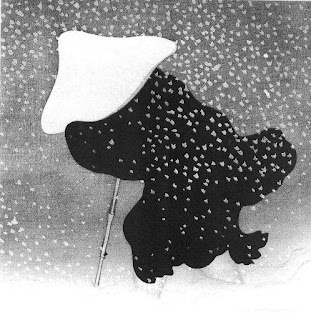